Nicolas Capt is a founding partner of HEPTAGONE Digital Management and Security.

Nicolas then worked as legal counsel with the Independent Complaints Authority for Radio and Television (AIEP/UBI), in Berne.

Having passed his bar exams when working for the firm Loroch, Elaim & Associés in 2008, he then worked for four years as an associate with two well established commercial law firms, first with Ming Halperin Burger Inaudi, then with Bonnant Warluzel & Associés.

A founding partner of the firm Capt & Wyss in Geneva in 2012, Nicolas Capt continues his practice today with the firm Quinze Cours des Bastions in Geneva, of which he is a founding partner. He is developing  a flourishing practice in all legal issues relating to information technology and the media in general, whether on a advisory or dispute resolution basis. Registered at the Paris Bar (UE lawyers list), he also acts in France on behalf of his clients.

He has in particular developed a specialisation in the area of online reputations (right to be forgotten, identity theft, defence of online presence) and the management thereof, providing these services to institutions, companies and to those private individuals who are particularly liable to be exposed to such issues.

Nicolas Capt regularly speaks at conferences, both in Switzerland and across the globe, on the law governing the media and new technologies; he is often invited to appear in the broadcast media and is regularly published in relation with all these areas of legal expertise.

In 2015, Nicolas Capt was included in the annual awards of the “100 personalities who make Swiss Romandie”.

Moreover, he defended a case involving Kenneth Foster, who had been condemned to death, within the context of the International Human Rights Competition for Lawyers in Caen in 2008. The jury, which was presided over by Mrs. Françoise Tulkens, then vice president of the European Court of Human Rights (EHCR), awarded him second prize. 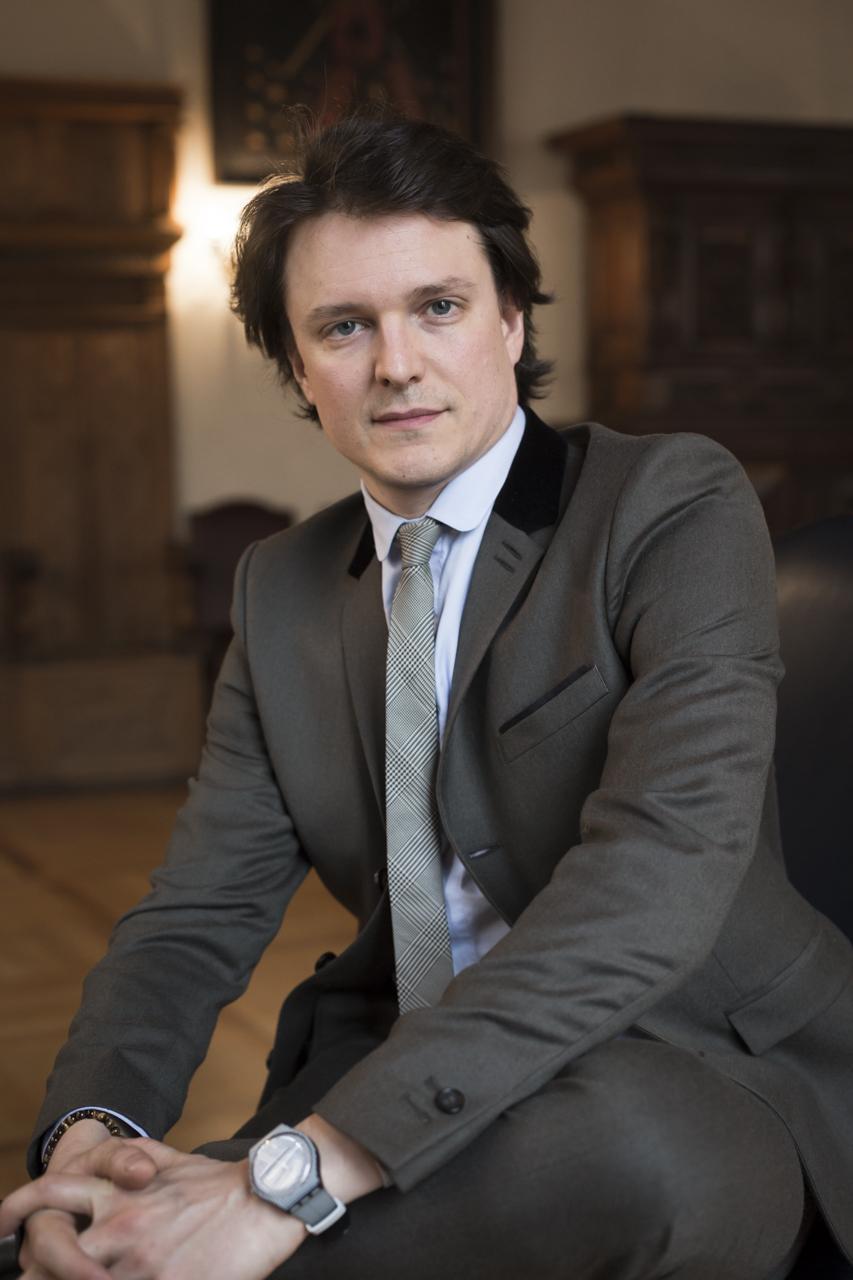