Solange GHENAOUTI is a founding partner of the firm HEPTAGONE Digital Risk Management & Security.She is a lecturing professor at the Department of information systems at the Faculté des Hautes Etudes Commerciales (HEC) at Lausanne University (UNIL) and the research director at the Swiss Cybesecurity Advisory and Research Group.

Prior to entering the world of academia at the highest level, Solange held positions in France as a network architect, an expert in international standardization (Bull Group) and as head of product marketing (Rank Xerox).

Having received a PhD in computing and telecommunications from the University of Paris VI, and a former auditor of the Institut des Hautes Etudes de Défense Nationale (Henri Dunand promotion), Solange was the first female Professor in her university faculty, she is a pioneer in matters offering an interdisciplinary approach in the field of computer security. Her research takes place is in the context of systemic and global analysis in the political, socio-economic, legal and technological dimensions of digital security.

An international expert in cyber-security and cyber defence with UN institutions, governments as well as private institutions, she is highly regarded as a speaker both in Switzerland and the international arena. She publishes numerous scientific as well as popular articles, and regularly appears in the media on issues relating to risk and crisis management, governance, strategy and the fight against cyber criminality or cyber defence. She is the author of some 30 books, written in French and in English, a number of which have been translated into several language including Arabic, Chinese, Russian and Spanish.

Finally, Solange recently joined the scientific committee at the International Forum on Technology and Security (FITS)

At HEPTAGONE Digital Risk Management & Security, Solange Ghernaouti is responsible for strategic issues relating to information technology and digital governance, whether for commercial and industrial businesses or for State entities.

“This distinction is in recognition of Mrs Ghernaouti’s considerable skills and her leadership in the international fight against cyber criminality. Thanks to her expertise offered to the Franco-Swiss cooperation, Solange Ghernaouti contributes to the reputation of France both in Switzerland as well as abroad”. [link]

– Member of the Swiss Academy of Technical Sciences; 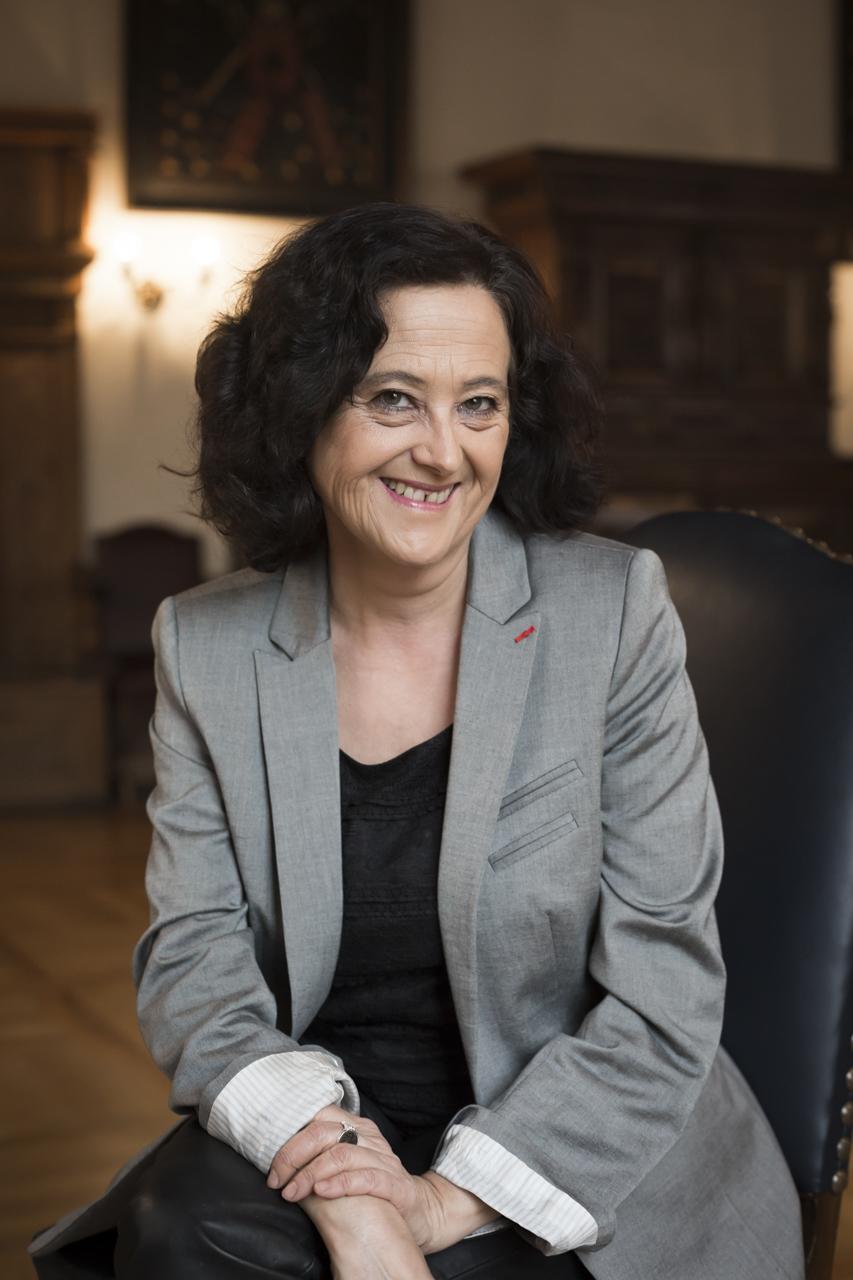